Comedy movies and films are always enjoyable to watch, whether to unwind after a long day at work or to enjoy a lighter moment in life. There is never a day when watching a fun comedy film is not appropriate, so one must watch Watch Telugu comedy. These Telugu comedy films have done very well in impressing the audience and effortlessly showering lighter and more fun moments. Try watching this comedy in Telugu films on a Sunday or a weekday, and we bet you’ll feel better.

Our list of the best Telugu comedy movies is finally complete, and we can’t wait to get started! 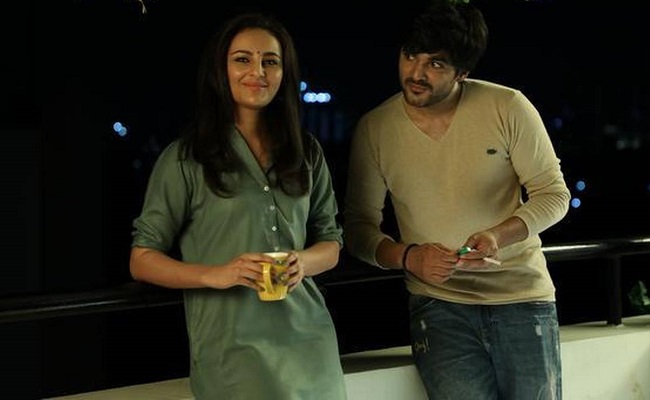 Super Over – Storyline –  Longtime friends Kaasi (Naveen Chandra), Madhu (Chandini Chowdary), and Vasu (Rakendu Mouli) Kaasi intend to travel abroad but are duped by a travel agency. The debt incurred for his overseas plans, for which he used his home as collateral, must be repaid.

Get your daily dose of entertainment

Everyone, as we all know, values their health. Laughing keeps us healthy. We laugh when we watch comedy movies, and it benefits us in various ways. If you’re looking for the best online platform to watch comedy movies like Maa vintha gaadha vinuma Movie online, simply subscribe to aha to enjoy with family and friends.