Bitcoin is basically a decentralized type of cryptocurrency which utilizes peer-to-peer technology for some quick payments between two people or businesses. bitcoins can be bought and can be utilized in the form of currency and this is also a type of investment. Bitcoins were found in 2009. Since then, many questions arise in people’s minds that what is bitcoin? How does it work? How to get bitcoins? Etc.

Bitcoin is basically a form of digital currency that is created and also held electronically in a computer or a laptop. These are not paper-like money such as dollars, euro, yen, etc., and are not controlled by any central bank or any of the monetary authorities. The first example of cryptocurrency is bitcoin that is produced all over the globe by people as well as businesses by using advanced level computer software that is able to solve complicated mathematical problems. 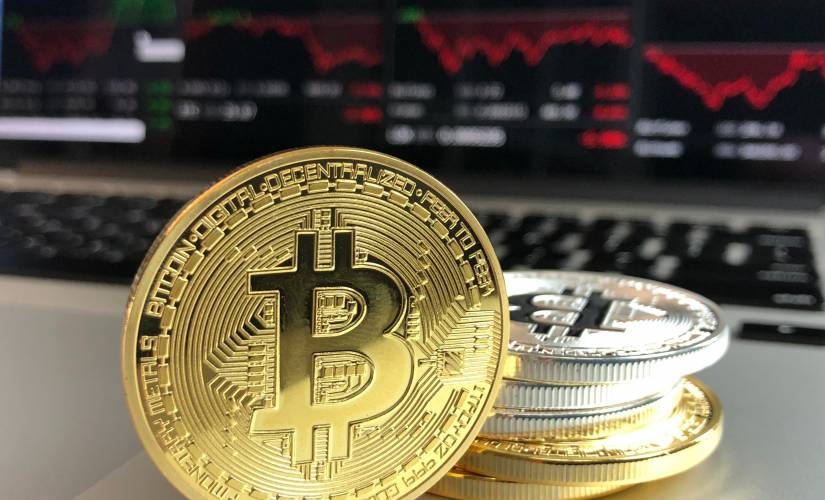 Bitcoins have numerous attributes that set them aside from the traditional type of currencies as a pan-global means of exchange. Any of the central banks or any monetary authority do not control the total number of bitcoins and therefore it is decentralized, which makes it global. Any person having a computer can set up a bitcoin address in order to receive or transfer their bitcoins within seconds. Bitcoins are anonymous and this cryptocurrency allows its users to maintain a number of addresses and also to set up an address that needs no personal information.

Bitcoin is a type of payment method or the transfer of value that is independent of any governmental authorities such as central banks which traditionally use to control the money as well as supply and make the currency available in the global market. Transfer of bitcoins is made through computer immediately along with low transaction fees.