In The Ancient Times, the Egyptians used henna to paint their nails, and the color signifies its social status and rankings.

To name some, Queen Nefertiti painted both her fingernails and toenails with ruby red, while Cleopatra liked a deep rust red. In Ancient Egypt, lower-ranked women were not allowed to use intense colors.

However, according to archaeologists and historians, the invention of fingernail paint originated from ancient China.

In 3000 BC, China used metallic nail polish to distinguish the ruling class and the lower ranks.

In 600 B.C., during the Chou Dynasty, gold and silver colors were associated with royalty. Later on, this has changed. In the 15th century during the Ming Dynasty, it was said that members of the royal family used red and black to paint their fingernails. These colors indicated the highest status in society.

During WWI, the U.S. got chemical patents from Germans to introduce Nitrocellulose to American companies that later on led to the production of the pink shades of nail polish. 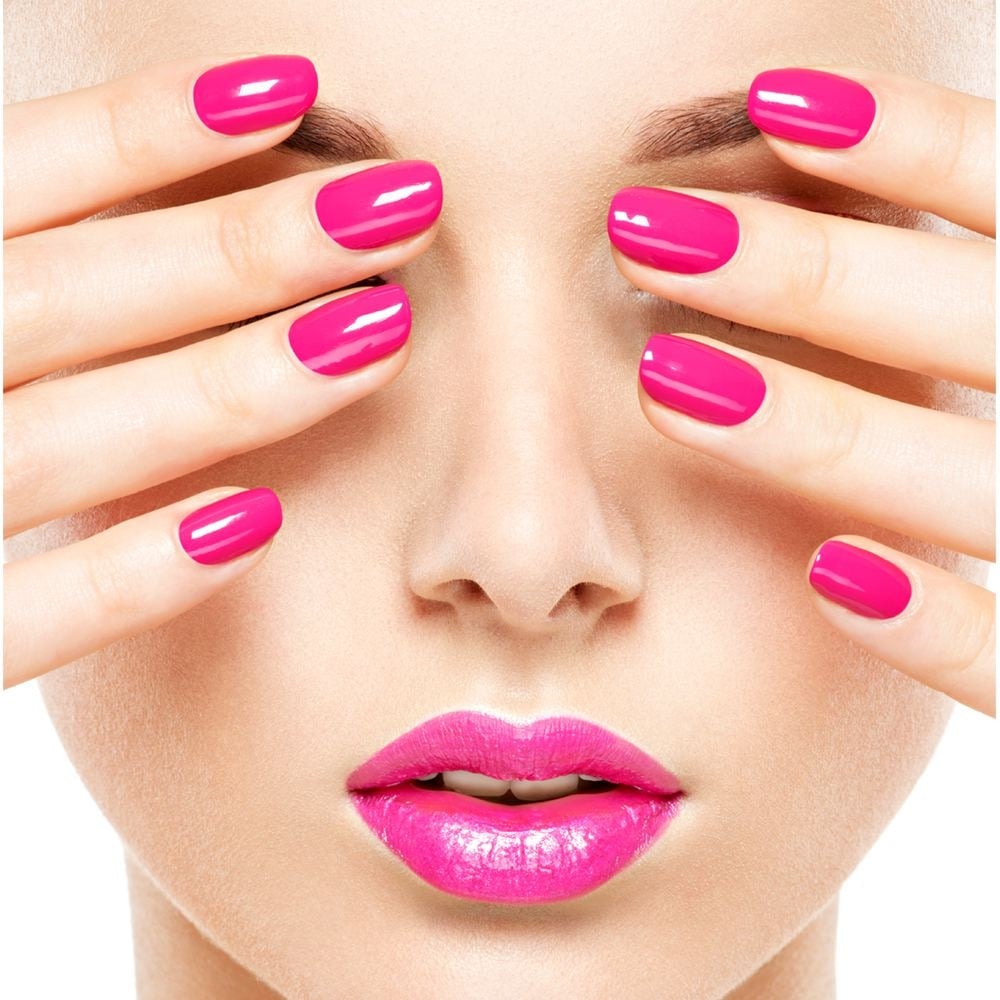 Before Nitrocellulose -the main ingredient of nail polish- was introduced, cream or powder polish was rubbed into nails using cloth.

At the end of the 18th century, nail polish was common. But it was only during the 2Oth century that manicure establishment rose into popularity.

In the 1920s, it became popular in France to paint the middle nail only, leaving the rest of the nail natural.

In the 1930s, black polish became a trend. In England, nail arts became famous among women.  Nail ornament appliqués ideas rose but did not materialize successfully.

In the 1950s, new nail technology arrived with hair spray, and nail wraps being used to dry polish, damaged nails repaired with acrylic nails, filter paper, and glue and. Tooth fillers were used for acrylic nail manicure, and they became easier to apply in the 1970s.

There was an evolution on pastel, neon, and natural nail polish trends from the 1960’s up to the present, and the innovation still continues.

These days, there seems to be no limit on how a woman does her nails. She can stay natural, go for soft or vibrant color, get luxurious nail art, and more. Websites intended solely to nail polish designs and products are everywhere filled up with innovations. Pintauñassemipermanentes offers you everything for your nails. All you need to do is explore and grab some nail polish!